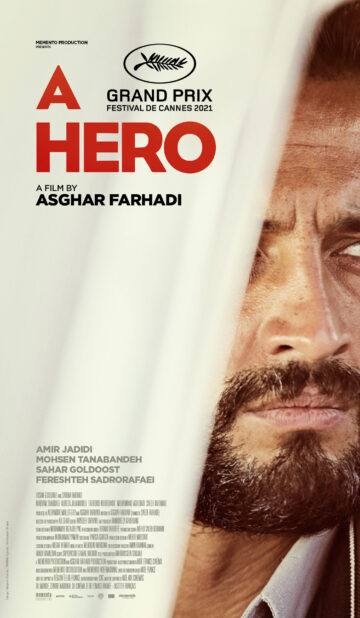 Rahim is in prison because of a debt he was unable to repay. During a two-day leave, he tries to convince his creditor to withdraw his complaint against the payment of part of the sum. But things don’t go as planned.

“Iranian master Asghar Farhadi continues to take a nuanced approach toward morality with this striking drama about justice” (Shadows On The Wall)
“Shot with precision, written with elegance and unfolding at a thriller-like pace” (The Wrap)
“Loaded with a beautifully subtle storyline and an irresistible cast of characters” (Asian Movie Pulse)
“An intelligent, realistic, and thought-provoking movie from a master of his craft” (KKFI-FM) 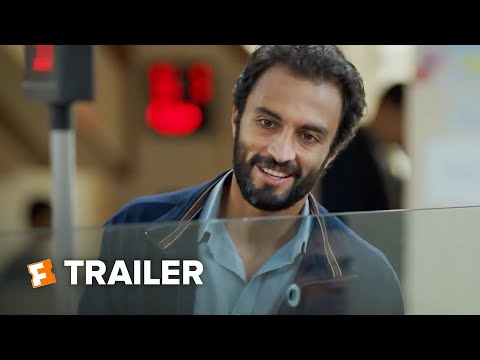