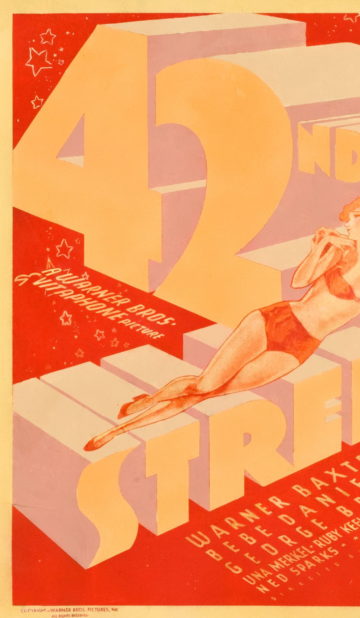 Iconic backstage musical 42nd STREET is still considered one of the very best of its genre.

Knowing they had a winner on their hands, Warner Bros called the film “one of the most dramatic stories ever screened – glorious, thrilling and unforgettable” upon its release in 1933. Set against the backdrop of the Great Depression, it took its amazed viewers on a dazzling tour-de-force through the production of a big Broadway musical – from the rehearsals to the grand finale.

Spectacular settings and dance routines brought to life by stars such as Bebe Daniels, Warner Baxter and Ginger Rogers make this one of the great cinematic experiences.

Ticket price is $21 which includes a sweet treat by Chocolatier Mirams. Get tickets here! 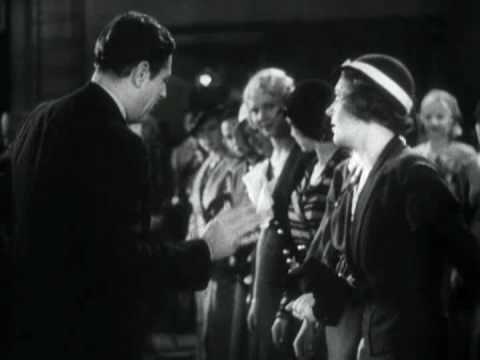