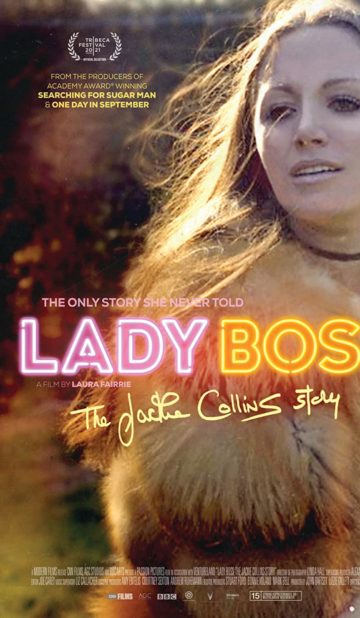 LADY BOSS: THE JACKIE COLLINS STORY takes us on an immersive journey through the trailblazing life of Jackie Collins. Spinning together fact and fiction, this documentary tells the untold story of a ground-breaking author and her mission to build a one-woman literary empire.

Narrated by a cast of Jackie’s closest friends and family, the film reveals the private struggles of a woman who became an icon of 1980s feminism whilst hiding her personal vulnerability behind a carefully crafted public persona.

LADY BOSS is a fabulous, hilarious and deeply moving feminist fairy-tale. The film evolves from a celebration of Jackie’s revolutionary novels – which placed female sexuality at the heart of their storytelling – into a multi-layered deliberation on feminism, family dynamics, and the universal quest to understand how our childhood experiences and early traumas make us who we are. 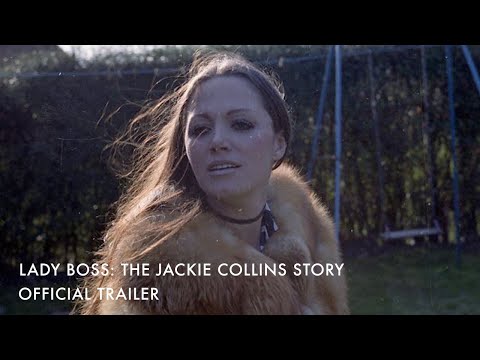