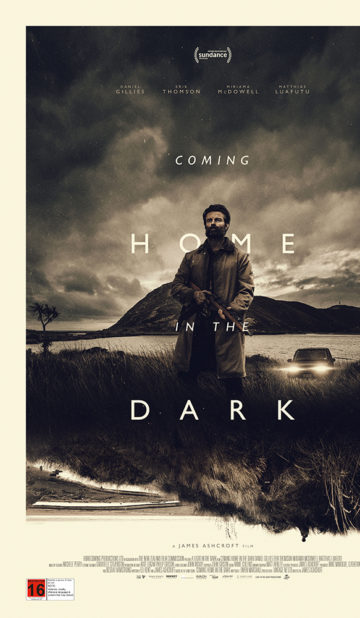 Coming Home In The Dark

A family trip through the New Zealand wilderness turns into a nightmare when they’re suddenly confronted by a pair of drifters.

Winding down a desolate road, Alan (Erik Thomson) and Jill (Miriama McDowell) stop their car to take their teenage boys on a hike through the wilderness. When two ominous-looking drifters appear out of nowhere, the men take the family by force, a seemingly random decision that sets them all on a maddening collision course with the ghosts of their pasts — from which there is no escape.

RATED R16 – ID MAY BE REQUIRED

“A stellar thriller. Writer-director James Ashcroft is unafraid to push the boundaries of this gritty crime film” (The Screen Scene)
“A film that feels genuinely dangerous, like anything could happen to anyone at any time, and that’s no small feat” (In Review Online)
“What starts out as a nerve-rattling portrait of chance violence becomes a dark meditation on the long-term reverberations of childhood abuse in state institutions” (Hollywood Reporter) 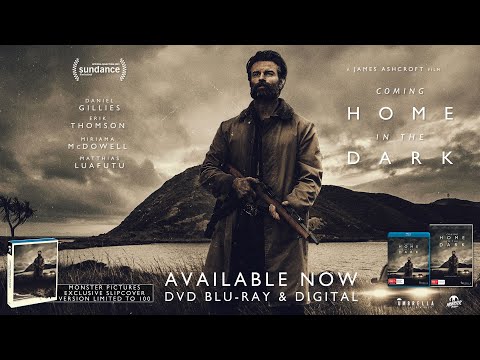