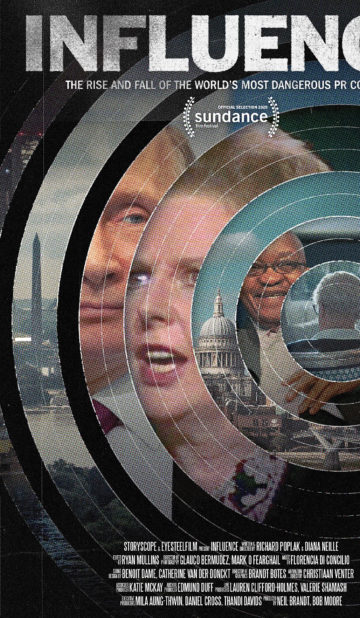 The rise and fall of the world’s most dangerous PR company.

Bell started his career in advertising with Saatchi and Saatchi, and had an affinity for difficult briefs and “people with problems”, as he liked to call them. He crafted campaigns for unpopular politicians, dictators, disgraced companies and celebrities, in the same way he created product branding – by being concise and brutal. 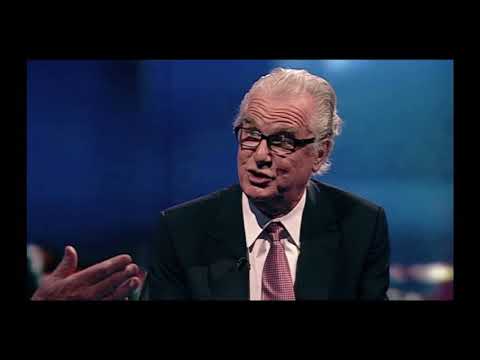