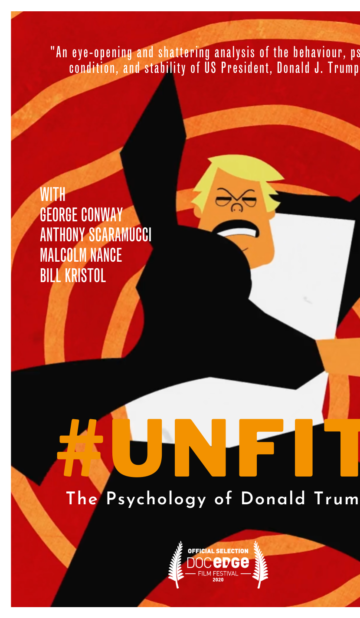 An eye-opening analysis of the behavior, psyche, condition, and stability of President Donald J. Trump. It takes a sociological look at the electorate that chose him, and the collective effect he’s having on our culture and institutions.

Is Donald Trump “fit” for office? How can we tell, and how sure can we be? What determines a person’s fitness to serve as President? Who decides? During the 2016 campaign, those most qualified to judge such things – mental health experts – felt largely policy-bound from speaking publicly. Now, after years of empirical observation – for the first time ever, prominent mental health professionals are presenting their observations on camera, and for the record, as part of their ethical “Duty to Warn” the public of imminent danger.

Internationally known mental health professionals are joined by military experts, even Republican strategists and former Trump advisors, to warn the public of the perilous moment they see developing in the United States and around the world. 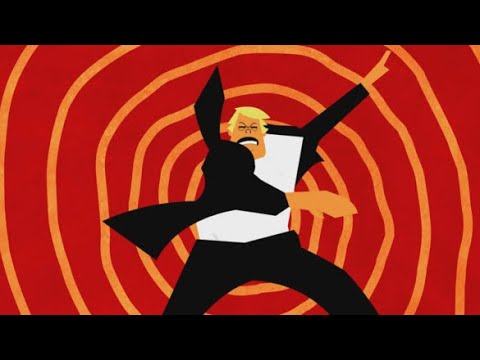