hey would trick the Nazis into thinking that Allied forces were planning to attack southern Europe by way of Greece rather than Sicily. Their plan was to get a corpse, equip it with misleading papers, then drop it off the coast of Spain where Nazi spies would take the bait. 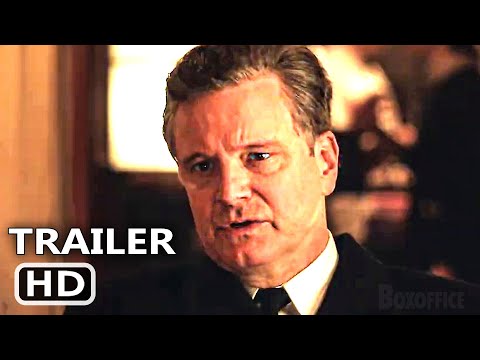