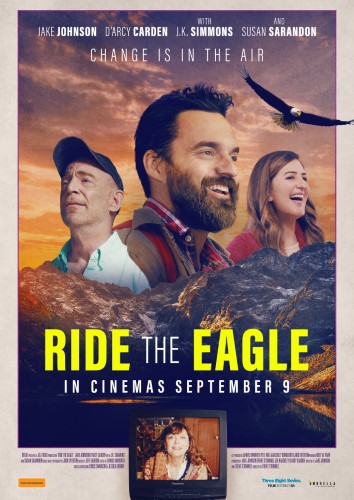 When Leif’s (Jake Johnson) estranged mother Honey (Susan Sarandon) dies, she leaves him a “conditional inheritance”. Before he can move into her picturesque Yosemite cabin, he has to complete her elaborate, and sometimes dubious, to-do list.

Leif and Nora, his canine BFF, step into Honey’s wild world as she tries to make amends from beyond the grave in this hilarious and heartfelt comedy.

“A charming mix of sweet drama and salty comedy” (Culture Mix)
“A laid-back comedy full of heart, breathtaking scenery, and wonderful performances across the board” (The Hollywood Outsider) 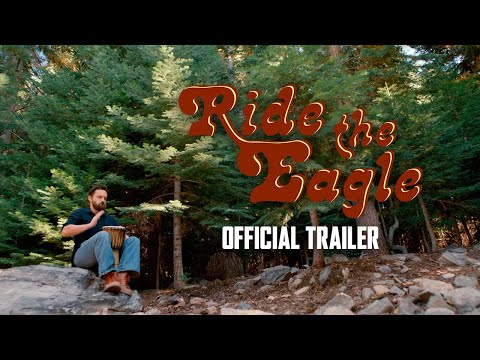