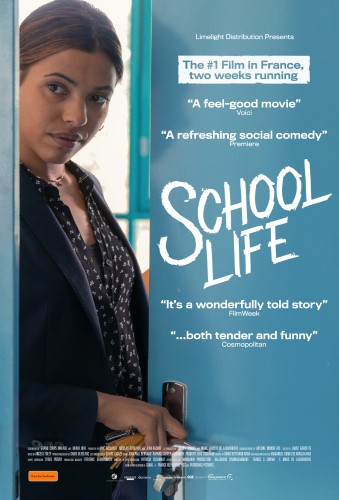 SCHOOL LIFE is a laugh-out-loud, heart-warming look at the daily grind of High School. Samia (Zita Hanrot) is the new vice principal at an inner-city school in Paris. Despite the school’s poor academic record and the majority of its enrolment coming from Paris’ infamous Saint-Denis social housing tower blocks, Samia sees potential in all of them – taking a shine to Yanis, a bright but disillusioned teen with dreams of becoming a filmmaker.

Packed with laughs as well as drama, SCHOOL LIFE is an emotional journey through the ups and downs of the education system, with brilliant performances from an ensemble cast.

“A wonderfully told story” (FilmWeek)
“A film where happiness and love spill everywhere” (A voir à lire)
“The actors compete for punchlines and presence, infusing crazy energy into this social and humanist comedy filmed with rare elegance.” (Première) 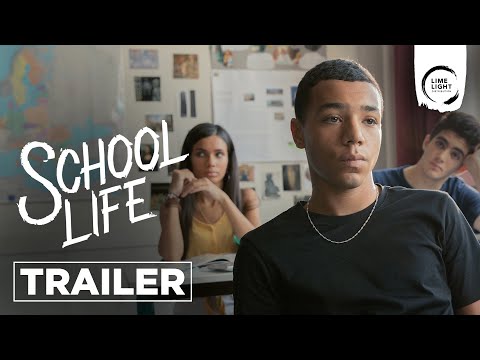