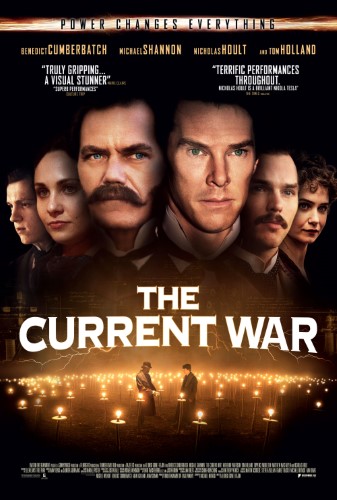 Starring Benedict Cumberbatch as Thomas Edison and Michael Shannon as George Westinghouse, THE CURRENT WAR is the epic story of the cutthroat competition between the greatest inventors of the industrial age over whose electrical system would power the new century.

Igniting a war of currents, Westinghouse and Tesla bet everything on risky and dangerous alternating current. 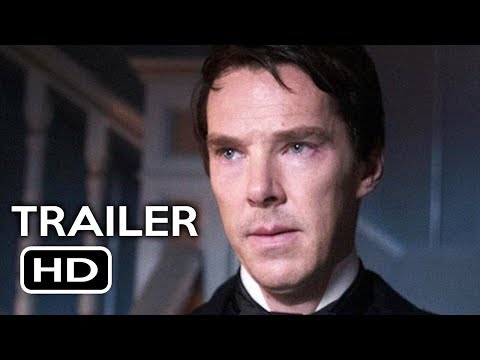