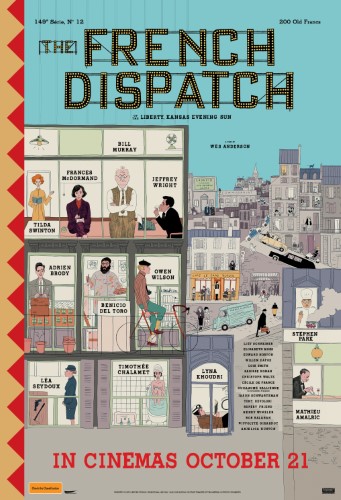 Wes Anderson’s star-studded THE FRENCH DISPATCH is a love letter to journalists set in an outpost of an American newspaper in a fictional 20th-century French city that brings to life a collection of stories published in “The French Dispatch” magazine.

“Marvelous from minute to minute” (FilmWeek)
“Perhaps Anderson’s best film to date. It is certainly his most accomplished” (New Yorker)
“Both utterly exquisite and deceptively complex – a film that, like the finest of dishes, is even richer in its aftertaste” (Independent) 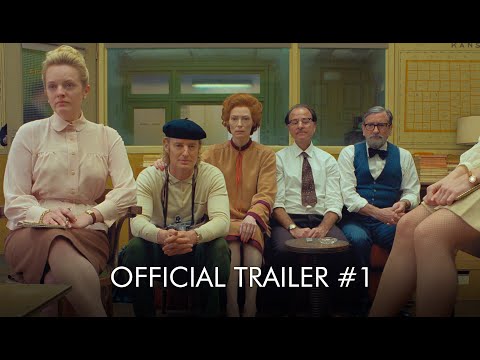