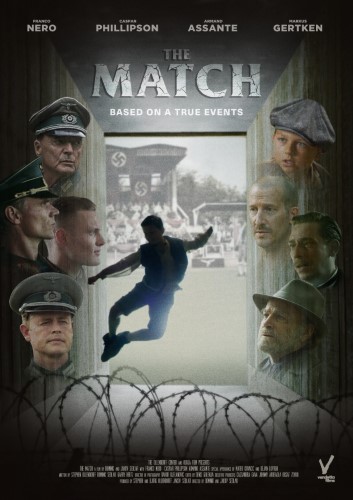 THE MATCH is inspired by true events which transpired in the Spring of 1944.

To commemorate Adolf Hitler’s birthday, the Nazis organise a football match between an elite Nazi team and a squad of inmates made up of ex-footballers and political prisoners. Led by the charismatic former Hungarian National Football Captain, the team of prisoners are determined to win – even if this means sealing their fate. 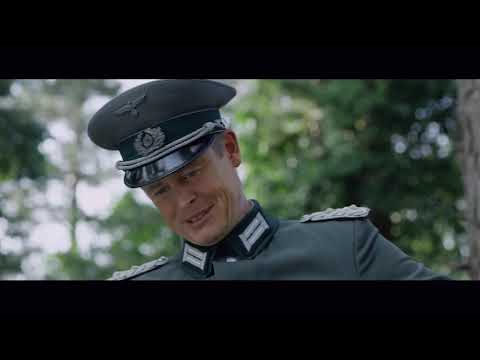