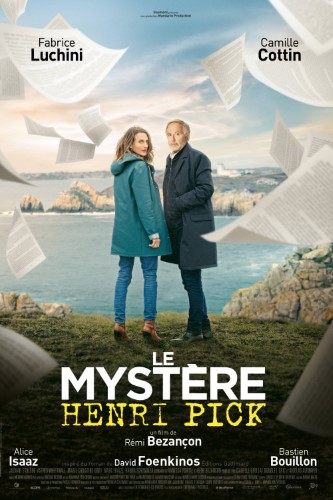 The Mystery Of Henri Pick

An editor discovers a novel that she considers to be a masterpiece, in a library whose particularity is to collect the manuscripts refused by the publishers. The text is signed Henri Pick, a Breton pizza maker who died two years earlier.

THE MYSTERY OF HENRI PICK has twists and turns that would make Agatha Christie blush, and wears its love of literature on its sleeve. With many references to literary giants – from Alexander Pushkin to Marguerite Duras – this film is a well-crafted puzzle that will captivate and excite.

“A warm, light-hearted caper: blessed with a strong cast, a script sparkling with wit, and a literary sense that makes it bounce along like an Agatha Christie-styled thriller” (Fiction Machine) 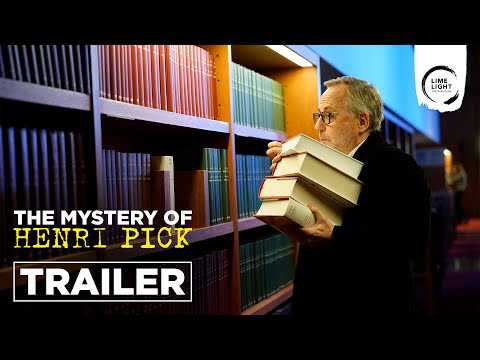